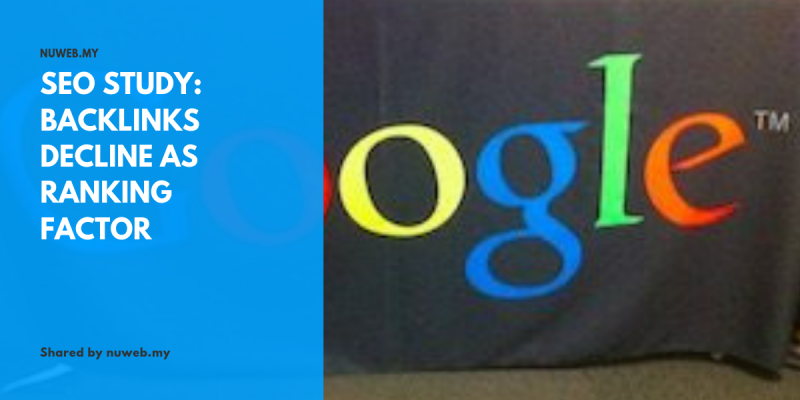 In a practice as complex and seemingly indecipherable as search engine optimization, the clues gleaned from large ranking factor studies can shine some light. To this end, Searchmetrics, a search marketing company, released its annual Google ranking factors study this week.

Among the most important findings, Searchmetrics discusses: content relevance and user intent; user signals from Google’s own product set; technical and architectural factors; and backlinks. But hold on, some of the conclusions will surprise you.

For example, while the quality and quantity of links coming into your pages from other sites is still important, Searchmetrics finds that it’s not the most important factor like it has been in the past. Depending on the search query the user enters, the highest search results may not have a larger number of links than other pages that rank.

Depending on the search query the user enters, the highest search results may not have a larger number of links than other pages that rank.

Searchmetrics attributes this decline in backlink importance to the rise in mobile, citing the prevalence of social sharing and app usage in mobile as opposed to linking behaviors that were traditionally the measure of value in desktop rankings. “Backlinks do remain a part of the algorithm, but they are now just one of many contributing factors and no longer the driving force pushing webpages to the top of Google’s rankings,” Searchmetrics stated.

One of the major foci of the study, however, was content relevance and user intent. Based on the keyword that an individual searcher types into the search bar, and the personalization applied to that individual searcher, Google may judge the intent of a keyword search to be different and thus the resulting the search results page may also be different. This is not new.

Google has been saying for years that SEO needs to focus less on the keyword and more on the content relevance and value to the user. However, the crossover point between keyword dependence and content relevance primacy hasn’t been felt yet. Searchmetrics says that that time has arrived: “The keyword itself is therefore no longer the decisive factor in determining the actual ranking for a search query. Our analysis shows how strongly the relevance of the content to the search intention influences the Google ranking.”

To read more about how content relevance and value are tied up in the overall SEO picture, see “SEO: Creating Great Content for Ecommerce.”

That all assumes that a site is operating on a solid technical foundation optimal for ranking, and that the internal structure of the site is optimized to indicate its content relevance and importance. On the technical side, factors like site speed, HTTPS hosting, file size, internal linking, and mobile-friendliness all come into play in this area. In fact, Searchmetrics asserts that this is the only area of search that still relies on hard and fast rules across the board: “Except for important technical standards, there are no longer any specific factors or benchmark values that are universally valid for all online marketers and SEOs.”

Searchmetrics also points to Google’s own vast product set as feeders into ranking results, citing Google’s ability to pull user intent data signals in from diverse products such as the Chrome browser, Google Analytics, and the Android operating system on smartphones and tablets. By analyzing how individuals interact with different content across different Google products, it is “possible for search engines to draw precise conclusions regarding user satisfaction – and regarding whether or not the search result was able to fulfill the user intention.”

Lastly, Searchmetrics announced the dissolution of its own annual analysis, in favor of a more targeted series of whitepapers — which the firm will launch next year — based on search ranking factors by industry. “Ranking factors that apply equally to all industries have ceased to exist. This is primarily because the content requirements depend so heavily on different user intentions.” This will be good news for ecommerce SEO because their rankings factor findings will no longer be skewed by other more content-heavy industries like health care.

Other findings of interest include the following.

For more details, download the complete report, “Searchmetrics Ranking Factors – Rebooting for Relevance.” You might also be interested in the last ranking factors study done by Moz, another search marketing toolset, “Search Engine Ranking Factors 2015.” Unfortunately, Moz only completes its study every two years; the most recent report is from 2015.

It’s always important to consider the data source when discussing findings. Sharing information freely that has been gleaned from the practice of SEO and the analysis of the resulting data is an honorable tradition carried on by the leaders in the industry. However, it is not done entirely altruistically.

Searchmetrics is one of the larger search marketing platforms in the U.S. Its goal is presumably to sign on new subscribers to its service, in addition to providing the search industry with the information in this report. To the end, the report includes references to tools that Searchmetrics offers that allegedly will make managing some of the most important factors of SEO more efficient and effective. This article is not an endorsement of Searchmetrics or its toolset.

Get a FREE 1-to-1 SME SEO Grant Consultation

Fill up below and we will get back to you with a FREE 1-to-1 SME SEO Grant consultation on how to grow your business in Google! 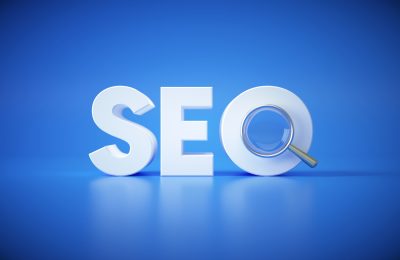 SEO Services, or Search Engine Optimization refers to content created to attract more internet users who are interested in your … 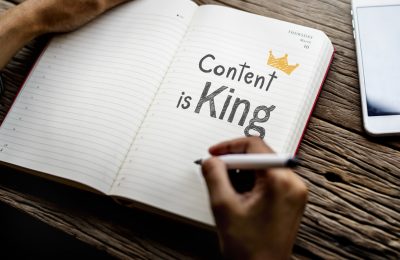 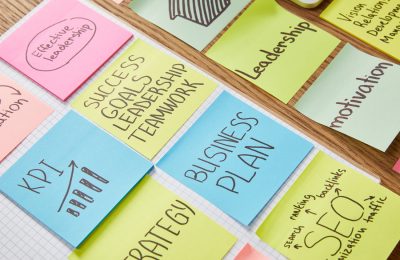 SEO contents are created with the primary goal of attracting search engine traffic to your website. Listed below are ten …

What is Marketing Automation and How Does it Work? 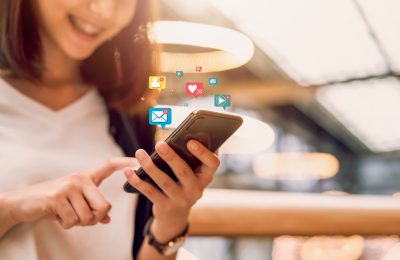 Emails are one of the internet features which never went out of style. It has been used since it was …

Today, video marketing is one of the top trends of online marketing agency Malaysia for many businesses across various platforms. … 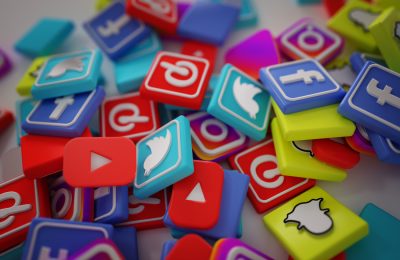 There are several ways to approach digital marketing, including SEO, SEM and SMM, which are mainstream mediums which companies all … 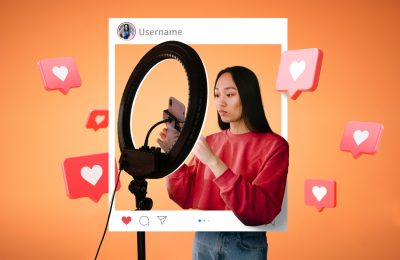 Skills that must be owned by digital marketing

Digital Marketing Skills Must Have – In modern times, digital marketing is not only done by business people. But done … 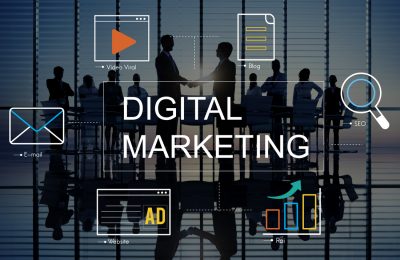 Digital marketing is at the forefront of marketing tricks in almost all areas of business in today’s digital era. Not … 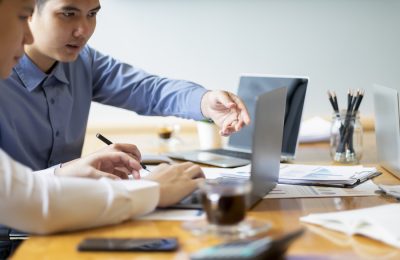 It seems that marketing through the world has become commonplace and is done by almost all business actors. Each of …